A couple of weeks ago, we were hoping to secure a deal in Barnet, which was in an auction.  The price went way over the guide; and our client’s limit.  We had a limit of £550K; the property went for £685K.

Another freehold which was in Hatfield Town Centre was a large lump, with plenty of scope for development, went for £710K.  Previously, this was available for £625K.  We decided not to go for this one because the residential resales were low.

Perhaps we were wishful thinking.

Looking through the auction catalogue there were very few unbroken freehold blocks.  It seems many traders/dealers had purchased the unbroken freehold and split them up and dumped the commercial elements into auctions.  The current pension rules allow the purchase of commercial property within the pension pot; this means you’re buying property with money you have not paid tax on.  In effect there is a ‘discount’ of 20- 40% on your purchase.  No wonder there is strong market for these; and they were being snapped up well over the guide prices.

Anything which was freehold, and in a moderately good location, was flying.

I had a similar experience just yesterday.  I saw a North London freehold unbroken property, it looked vacant, for sale; I called the agent and it was already under offer.  We know under offer does not necessarily mean the deal is done.  We’ll be keeping an eye on it.

Given the above, the ability for being able to get deals which have genuinely not touched the market is very valuable; as you are not having to fight through a mob to get the deal.  And, mobs especially at auctions attract a mob mentality.  Properties often go for more than they are worth, purely due to perceived demand and supply and not actual.  This is not what I feel is occurring at the moment, as the prices for these blocks are still within the realm of sensible, though it means the profit margins will be thinning.

Since Brexit has materialised, the hand brake has been released in the property market.  This is not some statistic written from an ivory tower.  The effect of this can be perceived on ground level now.

The word off market in one sense is nonsensical because as soon as it’s offered to you it means it’s on the market; albeit to a limited number.  What they are trying to say is it’s not on the web and so on.

However, more often than not when you call a few people in the industry you find the deal has been around town and everyone has heard of it.

We have managed to secure a freehold which is ‘off – market’; the contracts should be in this week.

The deal has been brewing for about six months and only recently come to fruition.  The property consists of a shop and uppers, both are dilapidated and crying out for renovation.

Our builders have been to the site and we roughly know what to expect on the build contract.  We could do plain vanilla, flats and uppers, but we feel there are more interesting angles to explore on this deal.  The delay in completion will allow us to do this without too much pressure.

If this deal interests you, please do get in touch. 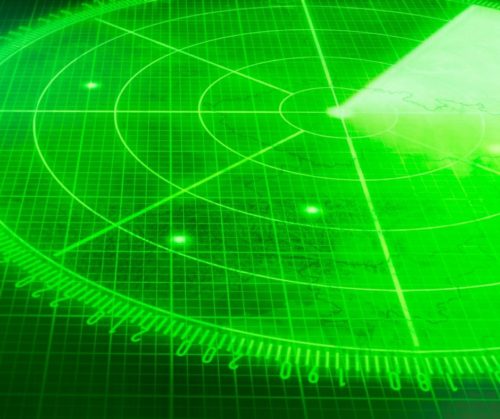