The value of certainty

Last week we were tracking a property due to come into auction.  The property was an empty commercial building outside of London.

Even though the property was a rectangle, the square footage was described as 3,000 sq. ft on the ground floor and 1,400 sq. ft. on the 1st floor.  This did not make any sense, as the floor plate below should have been reflected in the upper floor.

This is more to do with the way commercial properties are measured.  They often use the NIA which only considers usable space.  So, from the angle we were considering the deal which was conversion to residential, the square footage is more likely to be 6,000 sq. ft.

It was guided at a mere £150,000.  That’s a lot of property for not very much money.  The insurance document in the legal pack stated a rebuild value of in excess of £1.2M.  According to this, the bricks and mortar value was higher than what it was being sold for.

However, when you’re paying £45 per sq. ft. there still plenty of margin left in the deal.

Our planner also advised we can get another floor on the building thereby adding a further 3,000 sq. ft.; this would turn the whole building into a circa 9,000 sq. ft freehold with a GDV of £1.8M.

In such low value areas, it’s important to be mindful of the issues.  For example, the build cost will eat heavily into the margin, and in some cases eat the margin away completely.

What was interesting about this deal is all the permissions of converting the ground floor and 1st floor into residential and adding another floor can be obtained under permitted development.  This means you will get your permission within 56 days.

This gives certainty to the investor.  As soon as the permission is in place you have an uplift in value on the building.  It can then be financed, at the new value, potentially giving you a no money in the deal.

Permitted development is legislation which is often misunderstood.  It is legislation enacted by central government which cannot be opposed at the local level unless there is an article 4 in place.

We had a house in the posh area of Harrow on the Hill, near the private school.  The application was for 6 rooms under HMO regulations.  We had about 50 objections; many objectors had put a lot of time and colour into their objections.  The application was called into committee, which was bizarre, however, it was approved unanimously.  It was only called into committee to illustrate to the other council members there should be an article 4 in place.

The site we were looking at in the end went for £280K in auction, not to us but to another bidder.  I am sure this will be a profitable venture for them, as long as its carved up in the right manner. 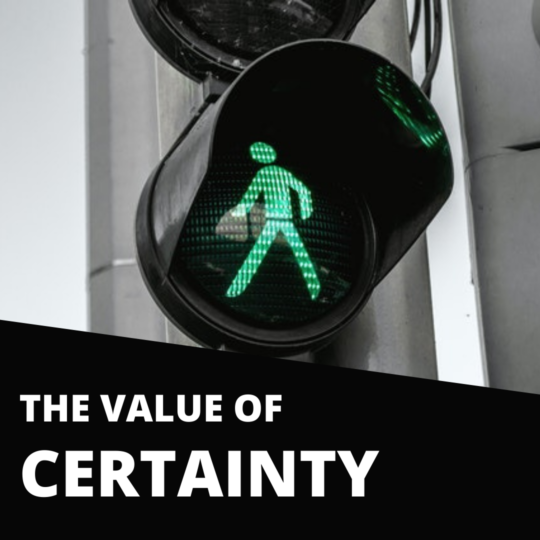