A recent Hometrack survey shows that 373,000 property transactions have been stalled as a consequence of the current lockdown, worth about £82bn.  Demand fell by 70% in March, followed by a recent increase over the last three weeks.  According to these statistics the number of homes for sale has dropped only 4%.

In contrast, the scene in the auction room has been very different.  For example, one auctioneer had 131 lots for sale; only 65 made it to the room.  From this there was a sale of 52 lots; made up from a combination of pre auction, in the room and post auction.  This means only 40% of the overall lots offered had been sold.

Auctioneers are always trying to ensure the number of lots they sell is high in preparation for the next auction.  In order to do this, they would have asked the vendors to reduce their reserve.  Presumably, the ones who would not would have been asked to withdraw.

It was in this backdrop we managed to secure a great deal in Harrow for one of our clients.  The property is a three bedroom semi, which ordinarily sells for £550K ish.  We managed to pick it up for £442K, so a 20% discount to the market price.  This deal was done post auction.  It’s very close to West Harrow tube station which takes one to Baker Street station within 24 mins.  The basic and most important mantra in property is Location, Location, Location.

Due to the current lockdown we negotiated a 10 week completion period; just to be sure we can get the rest of the funds from a lender.  We have no less than 3 applications going on, just to be on the safe side.  I feel it’s probably an overkill, as many lenders are sensitive to the current situation and have put mechanisms in place to deal with applications, such as desktop valuations.

The intention with this deal is to convert the property into a high quality HMO with all rooms ensuite; and then refinance the deal extracting out a large chunk of the initial capital.  And then leaving this as a cash generator to keep long term.  The numbers look very good.

The rates are still cheap.  We will be applying for a 3.36% fixed for 5 years for our client on the refinance.  As our client is a limited company, the rates are higher.

On the basis of a valuation of £650K, we expect to release £487,500, and give a net income of £17K per annum.  This will be a 5 year fixed product, therefore this level of income is pretty stable.  If anything, it should rise with time with the rents. 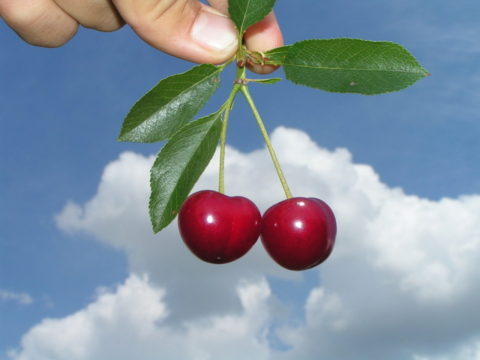