We have completed a deal for a client in Harrow. The property is a semi-detached freehold house. It was a probate deal and typically these require a lot of work.  This one is at the extreme end of the probate scale; it requires everything to be done on it. It is actually a danger to walk in the property, as some of the floor boards are missing. If you’re going to be doing a full refurbishment the condition of the property is not so relevant, as it will be stripped bare back to the brick.

This property is only three minutes’ from the station. Properties on this road typically go for over £600K; one even went for over £700K.

This property was purchased for £425K. The garden is exceptionally long and overgrown.In a property we sourced in Ealing many years ago, the planner had the idea to build in the garden. The proposed building would only be one story above ground level and therefore not be an infringement on the neighbours. The idea was to dig out the garden gradually until we could get another story below the ground to the rear. At the time I actually had no idea this was even possible. There was some criteria involved, from memory there needed to be sufficient alley width for entry, and security needed to be addressed. These were all doable. From a developer’s perspective, a long garden doesn’t really add to the resell value; square feet does.

This is a possibility worth exploring on this investment property, it would add two to three units extra which would probably almost double the resell value.

If this is possible a smart move would be to split the title, meaning at the land registry you would have two titles instead of one. This would mean you would get separate funding on each separate project, enabling you to potentially extract all your initial funds and probably some profit too, before you have done any actual physical work.

This principle can be used on a larger scheme. We had come across a developer who had done an office to residential scheme, and was selling all the units on a help to buy basis. What he had missed was the opportunity to build a separate building in the car park attached to the building. This was completely overlooked.  Probably because the question was not asked of the planner. Although a good planner should pick things like this up.

Needless to say we were very keen to buy the whole site for our client; the office with the benefit of planning and the attached car park.

On this occasion the deal did not materialise. But it shows how planning potential can be overlooked on a smaller scale as well as a larger one.

A similar deal has just come up for £250K, do get in touch if interested. 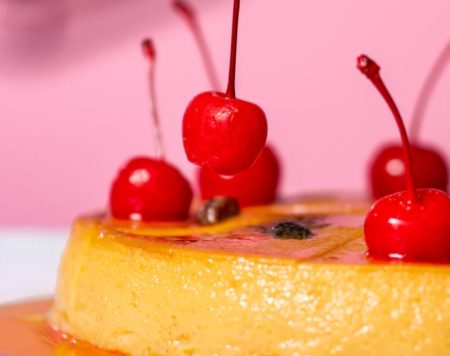