Letting the tail wag the dog

Admittedly this is not the way to do a deal.  We should not use a symptomatic reason to override the main objective.  In property terms we should not use the tax situation or stamp duty to govern a property deal.  The deal must stand on its own legs.

Despite usually saying “don’t let the tail wag the dog”, we are in the midst of a couple of deals which are very much influenced by the funding rates we are obtaining.  Specifically, the five-year rates which are extremely favourable.  For a commercial deal we are in the process of closing a 5 year fixed rate at 3.43% at 50% Loan to Value.  This makes the return on investment 9.34% year on year.  This is very strong, especially given its location and tenant.  In addition, there is even the possibility of adding a couple of floors on the building.

The second deal we are closing is a modest house where again the funding sweetens the deal.  What is attractive about this deal is the investor will be able to extract his funds by way of refinance in six months after works have been completed to convert into an HMO.  The cost for the funds for 5 years will only be 1.67% fixed.  On the investment of £400K, this only comes to £6,680 per annum.

This will be against a strong rental income of £45,000 p.a. the property is expected to produce.

This investment will ultimately have an infinite rate of return for the investor, as there will be no funds stuck in the property.  This is ideally how property investment should be done, especially if you have a finite lump of funds.  It needs to be recycled.  It’s easy to invest, but you should also look at how to extract the funds out of the deal ideally; thereby allowing you to ‘stay in the game’.

The HMO angle is proving to be a popular one, it’s easy to see why.  You have the ability to recycle your investment post conversion along with a strong passive income to follow.

On one occasion I butted heads with an investor who was after the same lot in an auction, with the same idea – to build on the plot next door and convert both buildings into HMOs.  Neither of us got the deal; the price went way above our limits.  The purchaser looked like an Eastern European builder, which would explain the high purchase price.  He could probably make the increase in purchase price up by the reduction in build cost.  And he probably wanted a project to keep his builders busy in between build jobs. 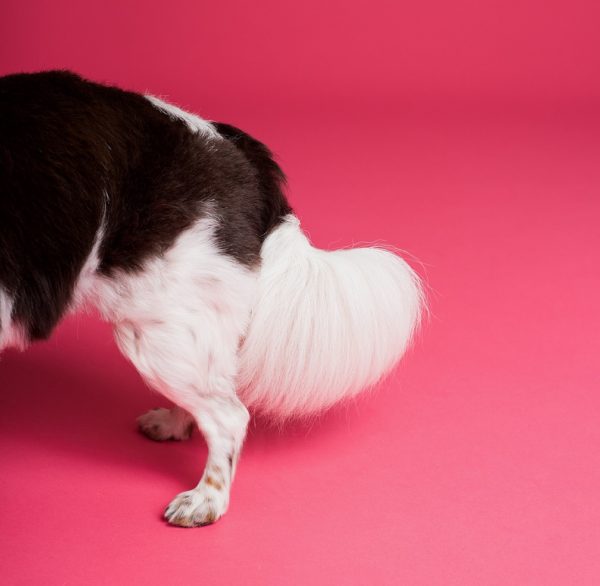