Knowledge worth its weight in gold

Recently, I went to view a commercial property in West London, in an area which has been gentrified.  The property consists of a freehold block with a front shop and residential uppers; it’s vacant on the ground floor and filled on the top.

The income from above is helpful as it will help secure a mortgage on the deal.  The property is a bit of a Tardis, meaning it has a lot more land than it appears externally.

The agent was pretty clueless about what exactly he was selling.  The deal was split among three titles.  I wanted to gain clarity on the usage of the current properties, as this will have an impact on what can and can’t be done with the premises.  He was oblivious as to the usage class, but nonetheless tried to waffle an answer.

This is pretty typical across the board with agents, it’s rare to find one who actually takes the trouble to know the product they are selling with some thoroughness.

If we wanted to do the deal the onus was clearly on us to get clarity on both the titles and usage.  Our initial research revealed that the owner of the property lived further out in Hillingdon.

So, I took the trouble of handwriting a letter and delivered it personally to a bunch of Eastern Europeans, who were at the address; and asked them if they knew this person.  They said yes it was their neighbour.

That did not sound right, and so I did not expect to hear anything back, however, lo and behold I received a text over the weekend.

I called the number up and it sounded like a Punjabi chap who even claimed he owned the property; this baffled me as the owner had a very English name.  For the sake of this article and to maintain confidentiality, let’s say it was Charles.  So, I asked him if his name was Charles, and he said yes it’s his name, but a nick name.

I agreed to meet them at the property I dropped the letter at.  A couple of Punjabis turned up and started talking about the deal.  It was only halfway through when I asked what deal they were talking about and they said the one we were at!  The site!

They had bought it a year ago and had gained planning to turn it into a 6 bedroom house.

So, I said no, I would like to speak with the person you bought the house from.

It seems the official records had not yet been updated and still held the name of the previous owner.

Not wanting an opportunity to go to waste, and I asked them if they were interested in doing any deals, they replied in the affirmative.

So, we may have a couple of new clients, but the search for the elusive owner is still on.

They even agreed to help us locate the previous owner via the sales memorandum made for when they were purchasing the house.

Property dealing involves a lot of detective work.  There are those who have made their names by detailed research of both living and deceased owners of property.  The right information in the right hands can be worth its weight in gold. 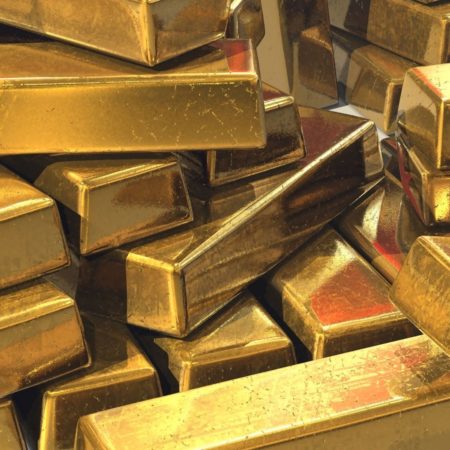