Over the weekend a deal was brought to my attention in West London; comprising of a number of flats, done surprisingly well. The property is spacious, light and airy.  The developer has gone bust, and the property has ended up in receivership.  We now have the contract and are looking for a property investor with whom to close the deal.

So, instead of having a number of large and airy flats, one can have say 25% more flats which are more bog standard.  In this case a more bog standard proposition may have had a stronger return.

I was presented with this deal as a buy, breakup and resell opportunity.  However, after further research this is not the right strategy for the current environment.  The market is illiquid and uncertain.  The chances of reselling in this market, at a decent margin, is questionable.

There is, however, the case for holding this rare block for a three to five year period.  It will appreciate nicely and there will be solid profits to be made.  It helps that there is a lot of regeneration going on in the area.  This will ensure the surrounding area lifts this block.

The other interesting aspect to this deal is the savings in stamp duty.  Currently, the stamp duty on an investment of this size would be about 10% of the value.  This puts a severe dent into the profit margin of the investment, albeit a few years into the future at the point of resell.  However, applying something called the Multiple Dwelling Relief would bring this amount down to only 5%, which halves the amount payable.  Another option would be to apply commercial rates to the transaction, there is a simpler tier of stamp duty which applies to commercial deals.  There is one rate across the whole amount of the transaction, as opposed to residential, where there is a tiered system.

When purchasing six or more dwellings the purchaser has the choice of which rate to apply.  Surprisingly, there is an element of choice provided in this taxable transaction.  The choice is obvious, the one which is cheaper.

It’s surprising how many lawyers are ignorant of this saving.  Some even say they have to refer it to a stamp duty specialist.  Uh…no; you just need to read the guidance, it’s on the HMRC website.  Unfortunately, often it’s a case of passing the buck to someone else at a cost to the client.

It is unfortunate the developer has landed in this situation, as the development has been completed to a very good standard.  There are some minor snagging issues from what I can see, but nothing major. 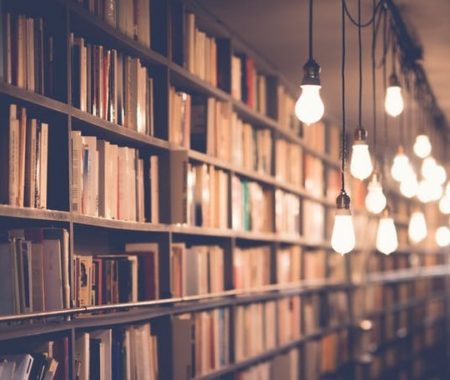