I just went to see a property we are about to complete on, which was purchased for a client.  The property is a three bed semi-detached, requiring modernisation.  It has been untouched for a few decades; no extensions to the rear or up above.

It seemed the whole street had done a loft or rear extension, apart from this dilapidated property.

Our client in this purchase is a first time landlord, who wanted to set up a nest egg for the future.

The price the property was purchased for was £442,000, I would estimate about £100K off the retail price.  In an ordinary climate this property could have gone for even more than the retail price because Harrow has the highest concentration of Gujaratis in the UK, and often they buy property not purely because they are getting a deal, but because it’s around the corner from where they live.

All you need is two people with this mindset to boost the price to over what it’s even worth via an Estate Agent.

One contender could have been the next door neighbour.

However, as ‘luck’ would have it, lockdown was in force; thereby the auction rooms went online.  Interest drops due to uncertainty about the future, and deals therefore float to the surface, ready to be nabbed by the astute, and he who dares to go against the flow.

This first timer had the audacity to do the deal, though a small deal, it would have been a  relatively big step for him to take.

We applied for two mortgages for him, just to be sure of ensuring the funds were available for completion, compounded with an extra long completion for safety.  The buyer’s lawyers tried to incorporate some clauses tying in the new COVID19 situation, however the seller was not having it.

To be fair one uses the auctions when one wants a deal done and dusted, not half done and dusted.  If there’s a problem it’s the buyer’s problem not the seller’s, hence the discount.

There are three routes to look at on this deal.  One is as a house, the other as two flats, and the third as an HMO.

The second option relies on full planning, a process which I have developed an aversion to.

Therefore, there is certainty with this angle.

Along with this certainty, comes a higher yield.  With five rooms, and approximately £750per room, on full occupancy you will have approx. £3,750 per month coming in or approx. £45,000 per annum.  From a tenant’s point of view, the difference between a studio and a nicely developed HMO is very small.

Mortgage rates are exceptionally cheap at the moment, even on a BTL basis.  One landlord recently secured a 10 year fixed rate at 2.64%.

When this property is completed the client will have an option to extract funds, and will be holding on to a month to month cash generator.  Thus, a strong platform to execute his next deal. 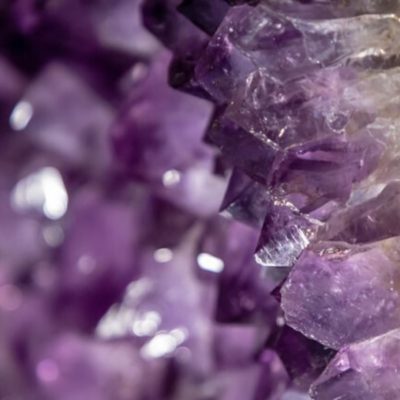