We attended an auction last week in order to close a deal.  The property was the office block I wrote about last week, consisting of 12,263 sq. ft. close to the Heathrow expansion but luckily not in it; as then it would be potentially liable for a CPO, Compulsory Purchase Order.

The idea was two fold, one to convert the office to residential.  The other to convert the car park, later on down the road.  The benefit is there is no minimum square footage requirement for the residential units.  Our plan was to make them 230 sq. ft. each.  This is the model we are implementing in our development in St John’s Wood and our soon to start development in Harrow on the Hill, which is in planning at the moment.

The property was guided at £975,000.  I’m pretty sure this was a ruse by the auctioneers, to put the guide price so low half of the town comes to the auction room to purchase; which is what actually seemed to have happened.  The bidding was coming from all angles in the room, and the property ended up going for a stonking price of £2.54M to the bidder sitting next to me.  More than two and a half times the price.  I asked the winning bidder what he aimed to do with the property.  He claimed he hadn’t thought about it properly and simply wanted to invest some money he had sitting in the bank.

We approached him for a JV, as we had pretty clear plans as to what we wanted to do with the property and had two prototypes in the pipeline.  But he wasn’t taking any partners in the deal.

Do I think he over paid?  No, I do not.  Our top end bid was about £1.75M.  However, this location is going through a lot of fluctuation, by the time the building will be converted this location will be different, for the better.  By the time the car park has been developed it will again have shifted.

Often with property investors, they only look at the current terrain, and the past.  They do not try to see the future.  Only when the wave has risen do they start to take notice, then it is often too late.  The idea is to try and see which wave is going to rise before it actually does.  It’s not actually difficult.  The information is out there in plain sight.  Regeneration plans don’t simply pop out one day, they are years, if not decades, in the making.

There are areas we know for pretty much sure that will rise back to back for the next 5-7 years.  These locations are backed by our 18 page in depth report which goes into granular detail as to why these locations will rise strongly.  We are buying aggressively here on behalf of our clients and will continue to do so in the coming years.  The delay of Crossrail means the window is open for longer. 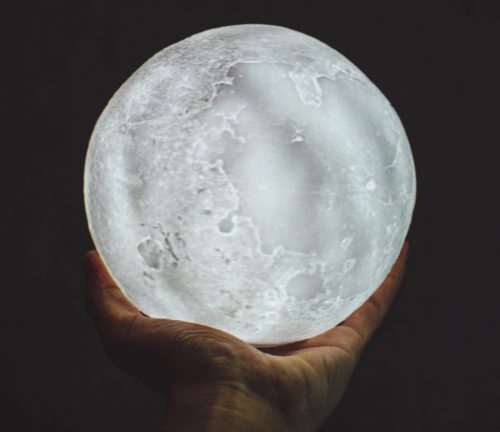