Finish before you start

I have just agreed a small commercial deal in North West London.  It comprises of about 1,300 sq. ft.  It’s a freehold, where the uppers have been sold off on a long lease.  The unit is empty, and can probably be extended back even further.

There are two points which attract me to this deal; one, it is freehold, the other is PD (Permitted Development).

Currently, we have just started work on a beautiful duplex flat in Hampstead.  The property had been at stand still, for several years.  The delay was caused by the co freeholder; the project needed their cooperation to add another floor.  The co freeholder and his solicitor were being very difficult, thereby causing this delay.

Therefore, ownership of the freehold is an extremely important card to hold in your hand if you wish to do any development.  Or having a clearly defined permission in advance of the purchase.

You should not be in a situation where you’re held at the mercy of another party.

The other point of Permitted Development is development which is allowed by law.  You do not have to go through the rigmarole of a full planning application in order to execute a plan.

Under Permitted Development, as long as you follow certain rules the local authority must allow your application; and that too within a statutory period of 56 days.  Therefore, you have the permission within 2 months.

Again, we have had projects stuck at the mercy of the planning process.  Often, you’re completely at the whims of councillors who really don’t have a clue what exactly they are casting their vote on.  They often have half knowledge at best and often parrot the sentiment of their constituents.

There was one situation where we spent nearly two years just agreeing the S106 agreement.

Humans generally seek to avoid pain and seek pleasure.  In doing this deal I aim to avoid the pain of past experience.

Not to say there will not be other challenges – but at least not these ones.  You nail down what you can.

So, the attraction of this deal is there is a possibility to make a two bedroom flat to the rear of this unit, the other interesting aspect to this deal is the entrance to the flat will be from the front and is already existing.

By implementing the above you will make the commercial unit smaller from the front, thereby making it attractive for occupation, as once you’re below the rateable threshold of £15,000 per annum, you become exempt from business rates.

This will open up the demand for occupiers.  The flat can be refinanced, and most of the funds extracted.  The commercial element can be sold back to your own pension fund, bought with tax free money.

The beauty of this deal is one can see the finishing line before you have even started the race. 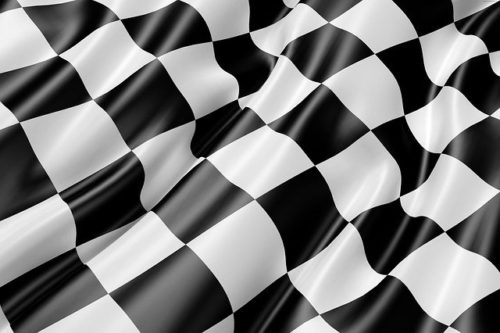