This week we got a call from an agent, regarding a property we got gazumped on.  The person who gazumped us also got gazumped.  However, it has now come back to us.  It seems the other buyer thought they would get away with a sharp reduction at the point of exchange.  This is an age old and boring ‘trick’ in the industry.  You pull the contract and then do all the required enquiries and searches, then when you are ready to do an exchange you attempt to reduce the price sharply.  The idea is to wear the seller down, and then tempt them with an immediate deal so they can be shot of the property.

Asking for a price reduction last minute can work from time to time, especially if backed by a sound argument such as a survey report; as any other buyer would face the same hurdles – presumably.

From what I have seen the appetite for property has not dampened, despite the three pronged attacked on the sector namely regulation, stamp duty and unfair taxes.  This too with the backdrop of Brexit uncertainty.  Despite these the appetite remains strong, though I detect extremely choosy.  Only prime bits which are also discounted are being pounced on; and that too by several property vultures in one go.

A property in Ealing which we were so lucky to get our hands on, slipped through the net.  The deal could have been closed in my opinion.  However, the solicitor was too relaxed and a little pedantic.  There was more talking and very little doing.  Lawyers generally don’t tend to think commercially, they do not know how to measure the risk associated with issues, let alone quantify them.

At times a mountain is made from a mole hill.  Their concern isn’t necessarily doing the deal.   It seems to me it is more to do with whether they can be sued at a later date.  Therefore, any unknown is a no go.  However, it is in this space one gets deals.

I recall a property on Shirland Road, Maida Vale.  This was a freehold block consisting of 5 flats.  It was in an auction, and all the tenancies in the property were marked as unknown. We heard from a source that despite the tenancies being marked as such, they were all in fact ASTs.

This meant the tenants could be evicted.  Having a tenant which cannot be evicted from a property means the property could potentially be worth significantly less.

We took the decision to purchase the property.  We exchanged on the property for £1.1M, and traded it for £1.3M only 3 days after the exchange.  Therefore, our client made £200K and only used £110K in the deal.

The market then was more buoyant.  It’s not so easy to pull off a flip in this environment.

You need to adapt according to the weather and the terrain.  What you do have now is a lot of juicy deals floating up to the surface, this is a rarity.

For example, we recently sourced a penthouse on the 9th floor of a purpose built private block in central London for a client.  The property was purchased for £575K and rented for £750pw.  No work was done on the property.  This represents a yield of 6.78%.  Such yields are rare in central London.  This is a strong indicator of how good a deal this property is for our investor. 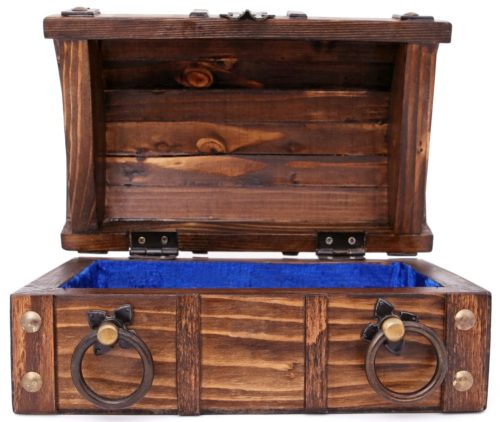