I remember a block we exchanged on in Shepherd’s Bush perhaps 6 or 7 years ago.  We arranged a late completion, 6 months; on the basis we exchange quickly and release the deposit to the seller.

The plan was to sell it prior to completion.  It didn’t quite work out the way we wanted.

Despite the property being in Shepherd’s Bush, a location which was going up at the time, and on a desirable road, we didn’t get what we wanted.  It didn’t find a buyer even at auction.

There were a few reasons, including the fact that the Olympics were on; and it was the Queen’s Jubilee.  The masses were preoccupied and drunk.

We didn’t manage to flip the block, i.e. sell it, prior to completion.  However, we still made money on the deal.

We simply completed on it, and split the lease and sold each flat piece meal; and made money for our client without too much effort.

However, we still missed a trick.  The manager of one of the Estate Agents who was selling the flats, called me, saying he had an offer from someone working in the office.  They had to disclose there was a vested interest.  As long as the deal was done, I was not fussed.

I should have tweaked and pondered deeper as to what his angle was.

My investor client and I had a strategy, and were concentrating on implementing it.

The agent had, however, spotted a clever nook which I had missed.

He wanted the property on the basis I let him buy the loft space for an extra £5K.

We promptly agreed as, after all, it served our purpose.

From memory we sold the top floor flat to him for around 350K.

It was only after many years, when I bumped into him in an auction, he revealed how well he had done.  He had sold the flat for £750K.  He had converted it into a 3 bed 2 bath duplex flat and made £400K above what he had bought the property for.

I missed the trick then; easy to do when you’re following your own agenda.  The danger is you often don’t see other angles; and keep plodding along blissfully.

A mirror opportunity presented itself only a couple of days ago.  A flat on the 1st floor of a period conversion, consisting of 1 bedroom, is being sold for £360K.  It will be developed from a 1 bed into a 3 bedroom 2 bath duplex property with an expected value of £550K.

The flat will come with the benefit of permission from the freeholder already in place.

This would be a great first time development project for an investor who wants to wet their beak.

The deal is available now.  Please call the office if you are interested.

If the property, for whatever reason, does not sell at the desired price, you always have the option to refinance and rent.  Thereby extracting your money from the deal.  You would expect to pull most, if not all, of your money back out of the deal. 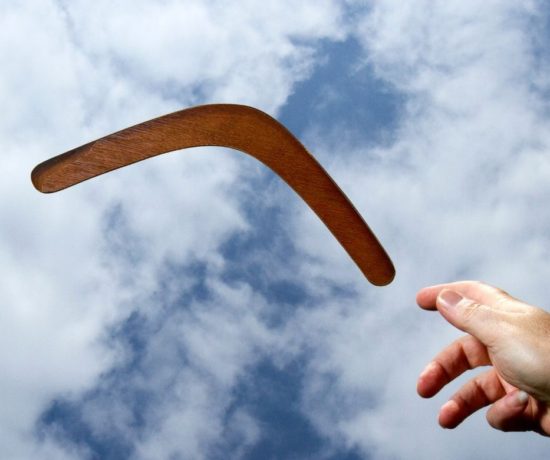