This week I thought I would share some tips on finding a deal in auction.

Look out for misplaced lots

What I mean by this is sometimes vendors pass on properties to auction houses based on their relationship with them.  However, they may not be the best auctioneers for the lot.  For example, if a property is in Central London and is put into a small auction on the outskirts of London, this is an example of a misplaced lot.  I have made money, for clients, simply by exchanging with a property in one auction and placing it straight into a relevant one, without even visiting the property.

The auctions are crowded with first time buyers, novice investors and the like.  They don’t like unknown variables; for example, an unknown tenancy can make a property potentially go for half the price it should sell at ordinarily.

At times the person from whom the property has been repossessed will not pass on the details to the receiver.  This may mean the property will be sold with an unknown tenancy.

This doesn’t not mean purchase carelessly.  Variables can be found out through proper channels.

Given the huge popularity of auctions, there are many on the other side of the fence who use the auction rooms as a dumping ground.

Here are a couple of interesting stories I have come across.  One regarding a property which had been ‘sold’ multiple times, where the purchaser time and time again failed to complete.

Why?  The property was a flat in W2, impulsive buyers in the auction bid for the property, in the hope they were bagging a deal, as nothing sells for less than £300,000 in W2.  So, when the hammer fell and they had bought a property for £200,000 they were elated.  They paid the 10% and then went to see the property (not having viewed it prior to auction).  To their amazement it was the size of a cupboard.  It had the utilities connected as promised.  The miniscule size would make it impossible to rent and therefore they decided not to complete and chose to forgo the 10% they had already paid.  The owner then released it again for the next mug at the auction.

This is how the owner continually makes money from this property!

Another story is of a quick conversion.  A builder regularly purchases property and then does a 24 hour conversion into two flats.  Now this time it doesn’t matter if you go and view the property, as it has the kitchen, the bathroom units etc.  However, they are not plugged into the mains!!!  The units have just been placed in the property to give the appearance of two flats, hence increasing the value and the potential rental income.

Bidders too eager to grab a bargain see two flats going for cheaper than market price.  Time and time again this has been done and sold at the auctions, netting the traders a good sum of money.

These examples illustrate the need for due diligence.  Small mistakes can become very costly. 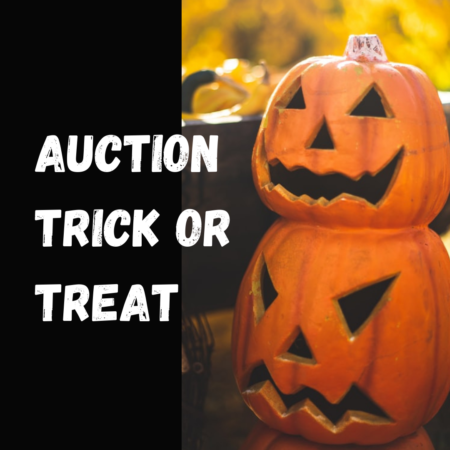