All the right angles

Currently, we are about to close a commercial deal for about £650K.  The property consists of a shop and uppers.  The great thing about the deal is there is already money coming in at a reasonable yield from day one.

This takes the pressure off the time taken to get your ducks aligned in terms of planning and other things.  It also means we should be able to obtain reasonable finance on the deal, thereby avoiding the need and pressure of expensive bridging costs.

The deal should not be dependent on planning permission.  This is a nice cherry to have on the pie.  This deal has potential for both angles.

The accommodation above the commercial premises, looks ill utilised; it’s currently a large flat.  Here, the property could be converted to a six bedroom HMO which will be granted under PD rights.

The commercial could then be converted in part to residential, this would double the value for each square foot; we can create an increase in value simply by changing its utility.  We would leave the front part as commercial premises much smaller in size.  In the fluctuating commercial property world this should be the safest to let out.

Both of these can be done under PD.  This means there is certainty in the deal.

Simply by converting the upstairs into an HMO we should be able to double the rental income.

Once these two permissions have been obtained within the statutory 56 day period, we will then go for the full planning gains to be had on this property.  There appears to be ample development potential to add to this deal.

The point to note on this deal is the deal works simply reliant on the PD rights.  The full planning angle is just the cream on the cake.  It will enhance the deal manifold, but the deal will stand firm on its own without this addition.

This is a very important point, as we have done deals reliant purely on full planning, and this can take as long as a length of string.

In investment it is better to have certainty, both in terms of time and the ability to obtain the change of use.  This deal has both.

We will need to engage with a planning consultant to decide, given the overall strategy, which steps should be taken and in what order.

You don’t often get deals with this many angles at this price. 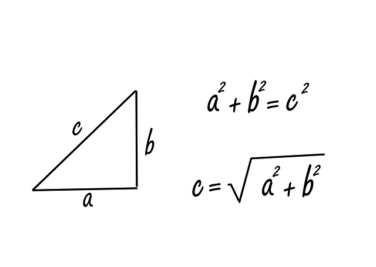